In spite of my grandiose visions of having our family dress in coordinating costumes for Halloween… my kids had their own ideas of what would be cool. My young daughters wanted nothing to do with the Brady Bunch, Toy Story, or even Scooby Doo…. they were committed to being princesses (um… and why would Halloween be different than every other day?!)… and specifically, they meant Disney princesses. So Charlotte will be trick or treating this year as Belle and Lili Ann will be Ariel. My youngest son, once he got over his disappointment that I could not find him a Beast costume to coordinate with his sister's Belle costume, was happy to dive through the massive wardrobe stockpile from Halloweens past- and decided that he would be Superman.

But my oldest three? They were busy concocting big ideas of the homemade variety… something involving copious amounts of cardboard, duct tape, and requiring a fair amount of artistic abilities. Thankfully, Grandpa Rowley was visiting from Michigan, so he was around to deliver the goods! After much research and consultation, he set to work, along with his trusty assistant, Grandma Rowley to construct the costumes of their heart's desire…. 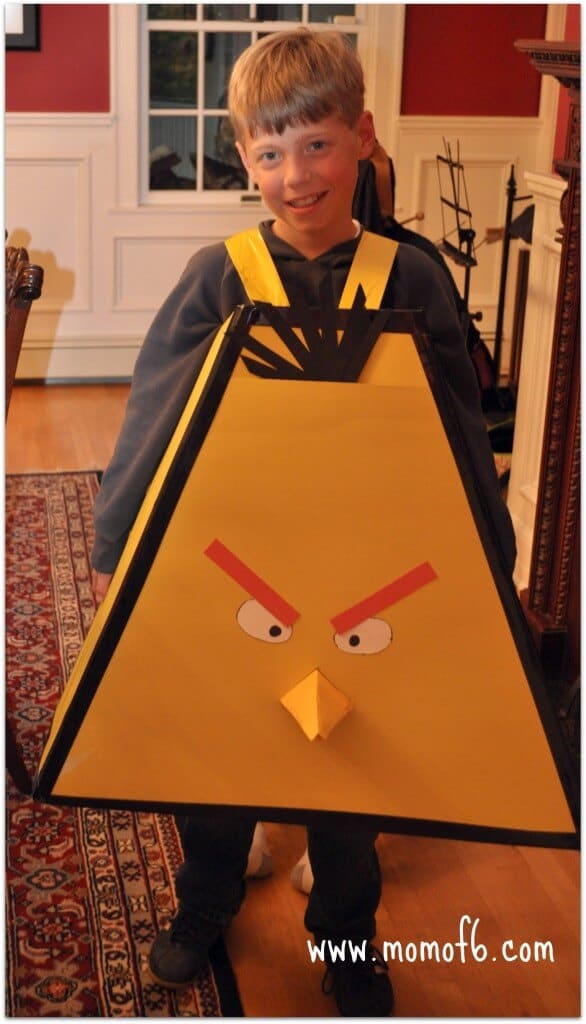 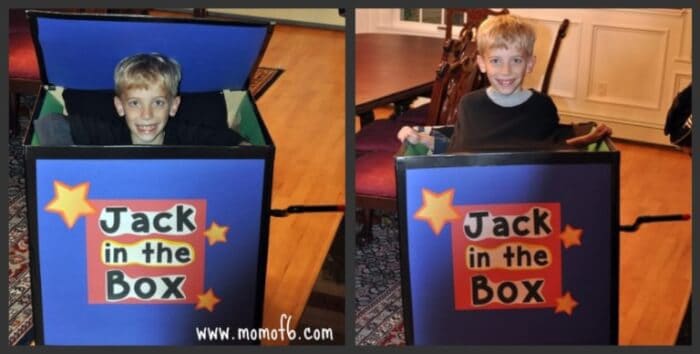 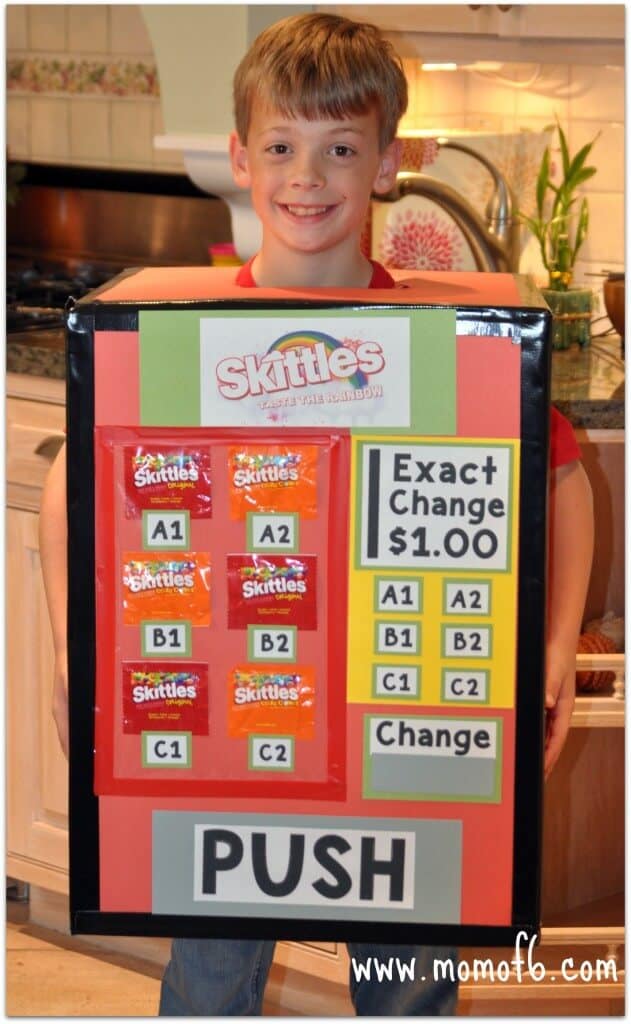 I mean… if this doesn't say love and dedication… I don't know what does! Thanks Grandpa!

This post is linked up to Adventuroo's Capture the Everyday! This week's assignment was Love!