When I first received my Instant Pot- the first recipe I wanted to try was BBQ ribs! I mean- what could be better than getting BBQ ribs on the table in just 30 minutes? Well- as it turns out, it takes a little longer than that! But this Instant Pot BBQ Ribs recipe is one of my kids' favorite dinners right now because they are THAT delicious! 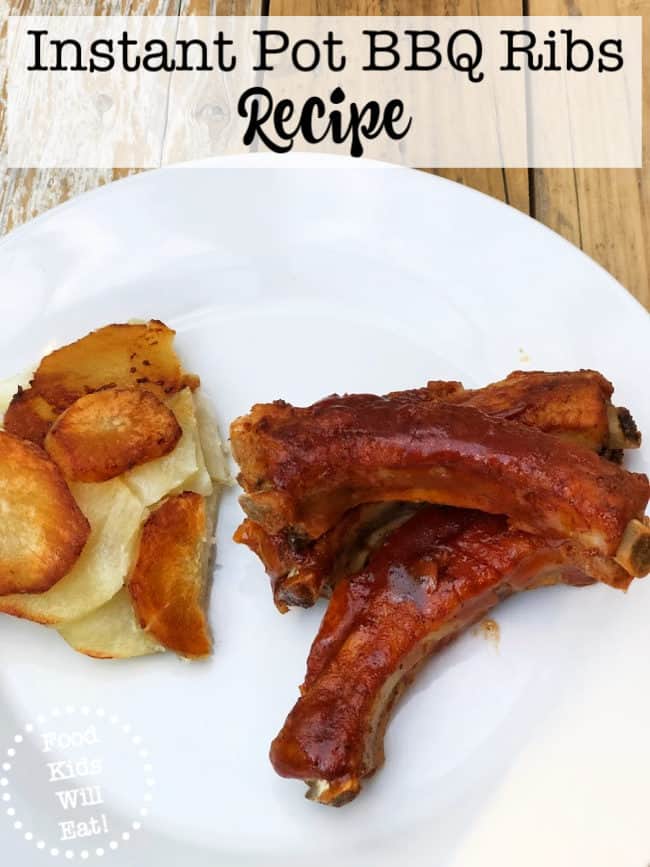 One of the things that I have learned about the Instant Pot- is that it is indeed a pressure cooker that can cook meats like roasts or ribs fast, at least in terms of cooking time. However, an Instant Pot needs time to build to pressure- and that in itself can add 20-30 minutes to your prep time, and it will need 5-10 minutes to release the pressure as well. So just know that you Instant Pot recipe with a 30-minute cook time (like this one!) will really take more than an hour of time in the pot from start to finish.

The other important thing to learn about cooking with an Instant Pot- is that it needs liquid in the pot to build up seam which creates the pressure. And no- BBQ sauce does not count as a liquid because it's too thick!

I learned (the hard way) that an Instant Pot will build to pressure taking 20-30 minutes to do so, and then switch to “Burn” mode and shut off if it feels that there is not enough liquid in the pot. Which means you will need to take 5-10 minutes to release the pressure, then pour in the liquid, then get your pot to build to pressure yet again before it will cook for 30 minutes.

And pro tip should the “Burn” situation happen to you- it's not enough to simply add liquid to the pot and then start again. You need to remove the meat and using a spatula, scrape any sauce or solid bits off of the bottom of the pot. If it detects those solid bits after it builds to pressure, it will shut itself off yet again in “Burn mode”. (As me how I know this…) 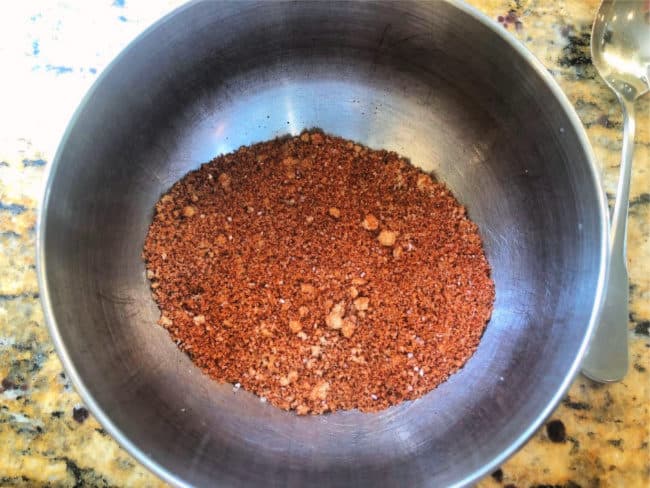 In this recipe we won't be adding the BBQ sauce until later, so we'll begin with a spice rub. 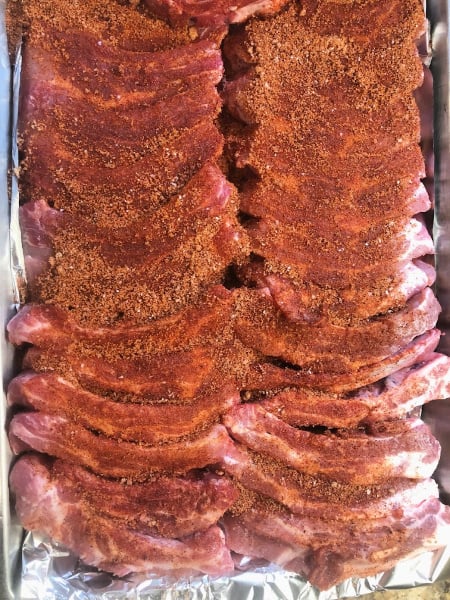 Coat both sides of the ribs generously in the spice rub (I like doing this on a foil-lined baking sheet for each clean up). 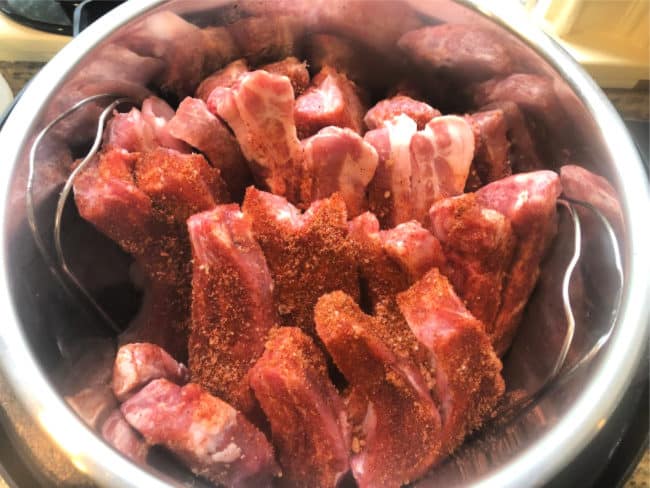 Place the ribs (individually) into the Instant Pot standing on end. They can be squished all in there nice and tight!

Next I pour in the liquid over the ribs. I like to use the trivet that came with my Instant Pot when I cook ribs, so the ribs themselves aren't standing in the cooking liquid. After this- she's good to go!

Once I've started the Instant Pot, I'll also start pre-heating my oven on broil- because once the ribs are done cooking, I'll slather them in our favorite BBQ sauce, and then put them under the broiler for a few minutes until the sauce thickens on the meat and turns slightly golden. 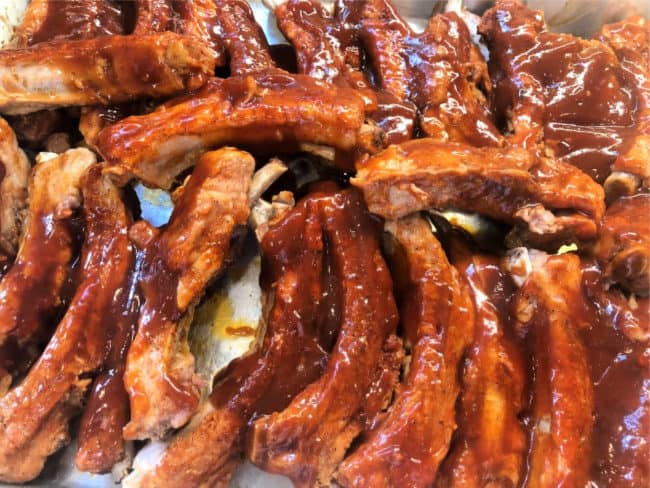 The ribs are so tender, and so delicious with the combination of the spice rub and the BBQ sauce- you'll want to make this meal at least once a week!

Do you love to cook?

Print
This Instant Pot BBQ Ribs recipe is one of my kids' favorite dinners right now because they are THAT delicious!
Author: MomOf6
Ingredients
Instructions
3.5.3251

One more tip- did you know that you convert most Instant Pot recipes to slow cooker recipes and vice-versa? You can! This post from The Spruce Eats gives you everything you need to know!

Looking for More Recipes that Kids Will Actually Eat?

Then check out my Recipes page for breakfasts, dinners, desserts, and more that have been Rowley family approved!