I wrote this post almost eight years ago- and I have to reveal that for me, the answers aren't any easier now than they were then. As a parent- do you find it harder to watch your oldest grow up? Or your youngest? 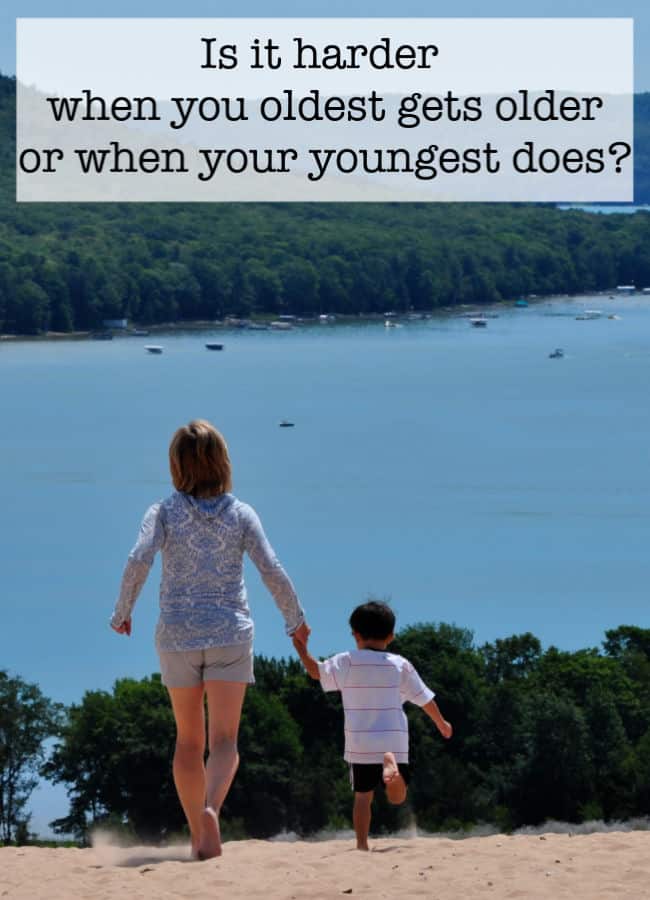 Next week my youngest son, my “baby”, will turn 7. And just two weeks ago- my oldest son turned 12. And while my boys have been focused on planning how they will enjoy their special day with their friends and what kind of birthday cake they are going to have, I have been contemplating the passage of time, and how while the days can seem endless- upon reflection you can't imagine how you jumped forward so quickly to where you are right now.

It seems like it was just yesterday that I met my son Alex for the first time- a little guy who wasn't sure if he really wanted to “meet me” at all! 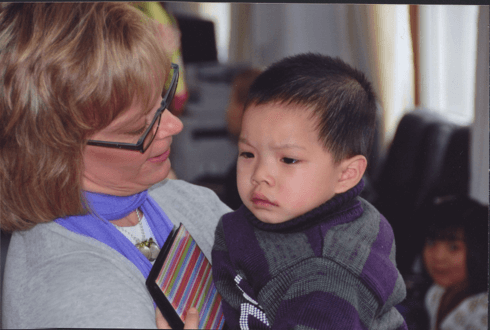 I can't believe that this was almost four years ago. Who would have known then that he would turn into this boy that adores building with Legos, sleeping with dozens of stuffed animals (especially his older brother's “Big Bear”), who would have the most delicious giggle, and would like to play computer games while wearing his super-hero cape? 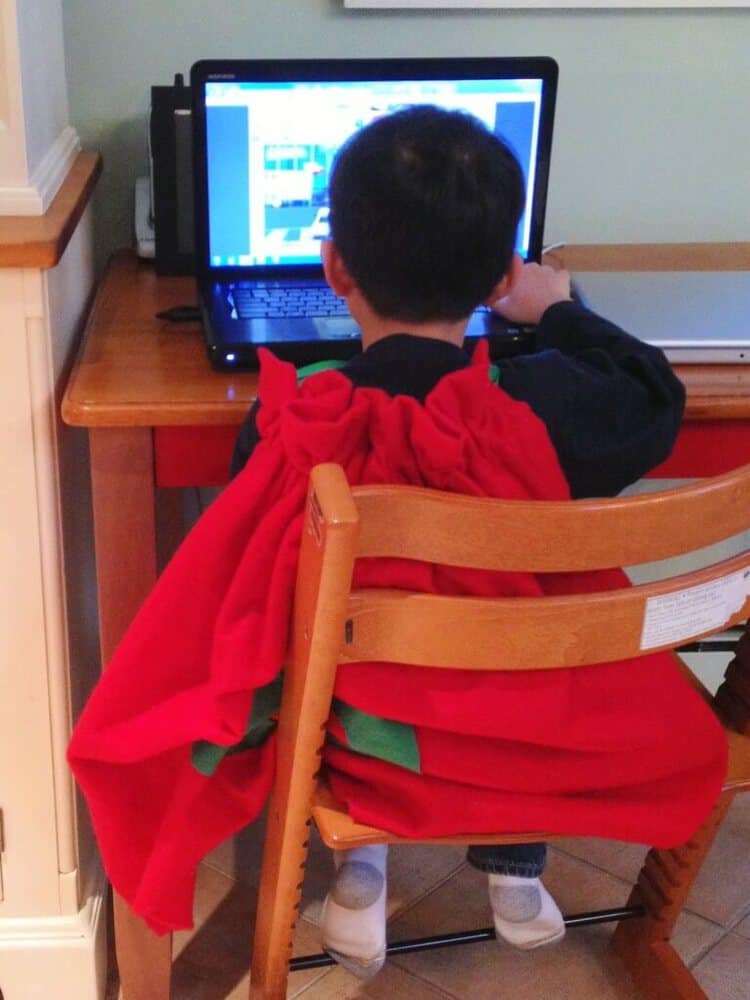 I shudder when I think that it will practically feel like the blink of an eye and *BOOM* he'll be the one that's 12! What will be his favorite things then? Will he still have that same delicious giggle?

And so I've been thinking- it is harder when your oldest gets older?

After all, the oldest is the one whose job it is to “break in the parents”. It was infinitely harder for my oldest son Kyle to be granted access to personal electronic equipment (phone, tablet) than it will likely ever be for the younger siblings who will follow in his footsteps.

And at each step towards independence that he makes, I feel both proud of him and saddened that he is already growing “out of” family activities like watching “Charlie Brown's Christmas” and growing into things like texting and sharing social media posts with his friends.

So is it harder for me to watch him grow up?

Or is it harder for me to watch my youngest son get older, the one that with every new milestone and independence achieved pulls me one step further away from raising little kids?

He's the one that I still reach for to pull onto my lap and snuggle with during a movie. He's the one that still needs me to read to him at night as he is not quite ready to read stories on his own.

Is it harder for me to say goodbye to his childhood?

So I ask you, dear reader- what do you find to be harder? Watching your youngest child get older, or your oldest child grow up- and why?